DISCLAIMER:  This article is written as part of a Bounty program, so there is compensation involved.  This is not investment advice!  Please do your due diligence before investing in any project and understand the highly risky nature of investing in cryptocurrency based projects!

Concierge is a project being built on the NEO blockchain.  The Concierge ICO is raising money to build a decentralized online travel booking marketplace.  Concierge is looking to connect consumers and vendors directly, which would allow them to discuss deal details with 0% fees or commissions to middlemen.  This allows the consumer to get more bang for their buck because vendors could offer better deals while still being very profitable.

The Concierge platform allows for bookings to be made instantly, with live updates on availability of listings on the marketplace.  There will also be an integration between listings on current marketplaces and the Concierge platform.  Another interesting feature is the function of allowing users to use both fiat and cryptocurrencies on the platform.  It should be noted this would be a feature found in the future, with the CGE token being used first.

The Concierge token is a NEP-5 compatible token, which means it can be stored in a NEO wallet.  If you do not have a NEO wallet, check out the NEON wallet guide or the NEO Tracker wallet guide!  The CGE token is the intended token and payment method to be used on the Concierge platform.  In the future, Visa/Mastercard and other cryptocurrencies may be accepted as well.  To promote using CGE though, there will be a considerable reduction in transaction fees when using CGE instead of other methods of payment.

The total supply is 100 Million CGE tokens and 65% of these are being sold to the public during the Concierge ICO.  The remaining 35% are split between founders, team, advisers, bounties, and future business development/market expansion.

The team currently consists of 7 members and 4 advisors.  The CEO is Adam Chaplin, who is also the CEO of Luxury Travel Agency Vietnam and a partner at APT Travel Vietnam Resort Vacations.  The CMO is Steven Hipwell, who also holds a Marketing Director position at Viland Travel, Oasis Bay Party Cruise, and Oasis Bay Classic Cruise.  A notable advisor is Nguyen Hong Dai, who is the President of the Hanoi Tourism Club & CEO of APT Travel Asia.  Check out their team page to read more about each member.

The Concierge ICO is raising money for a project that is going after a multi-billion dollar industry.  They are making a good choice in utilizing the NEO blockchain for their platform since NEO can handle larger transaction volumes when compared to some other blockchains.  It is an ambitious project, so be sure to follow them on Social Media for the latest updates and hop into their Telegram to chat.  Check out the Blockchain DK wallet tutorial page if you need help setting up a NEO wallet!

How to Invest In Cryptocurrencies with $0 using Bounties 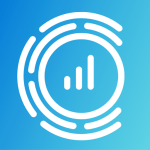 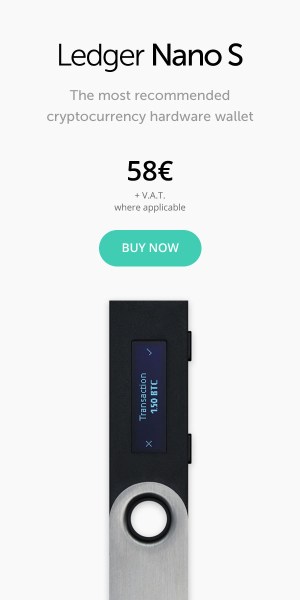